Upon graduation from Penn State University, Harris returned to Albany to begin his four-year apprenticeship in a two person architectural firm. In 1954, he opened an office for general architectural practice. During the early years, his commissions included designing private homes, storefronts, office buildings, medical facilities and numerous restaurants. In 1966, he won an international design award for the Golden Fox Restaurant in Colonie, New York. In the succeeding years, he was principally involved with all the major residential and commercial projects the firm designed and supervised. 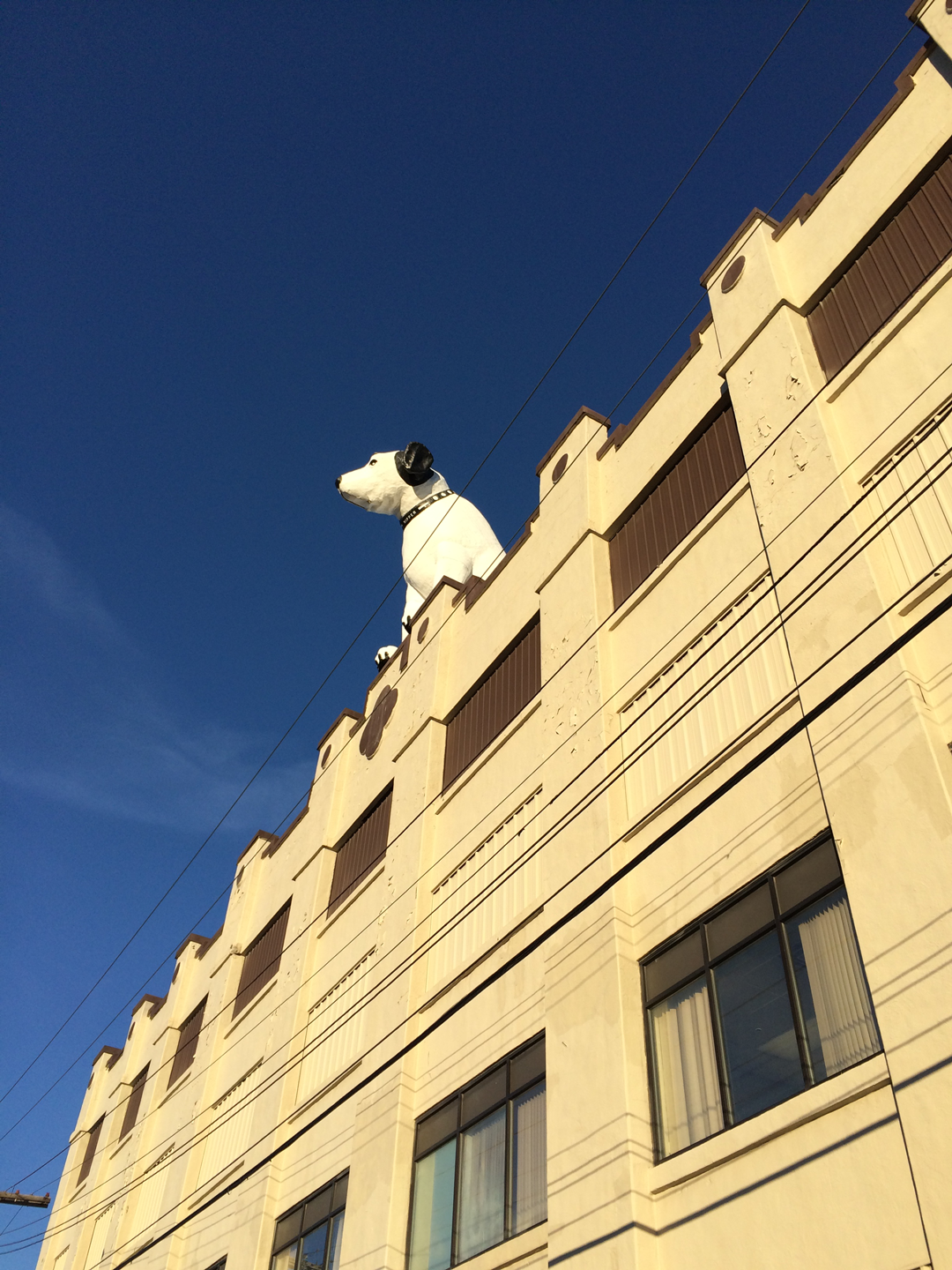